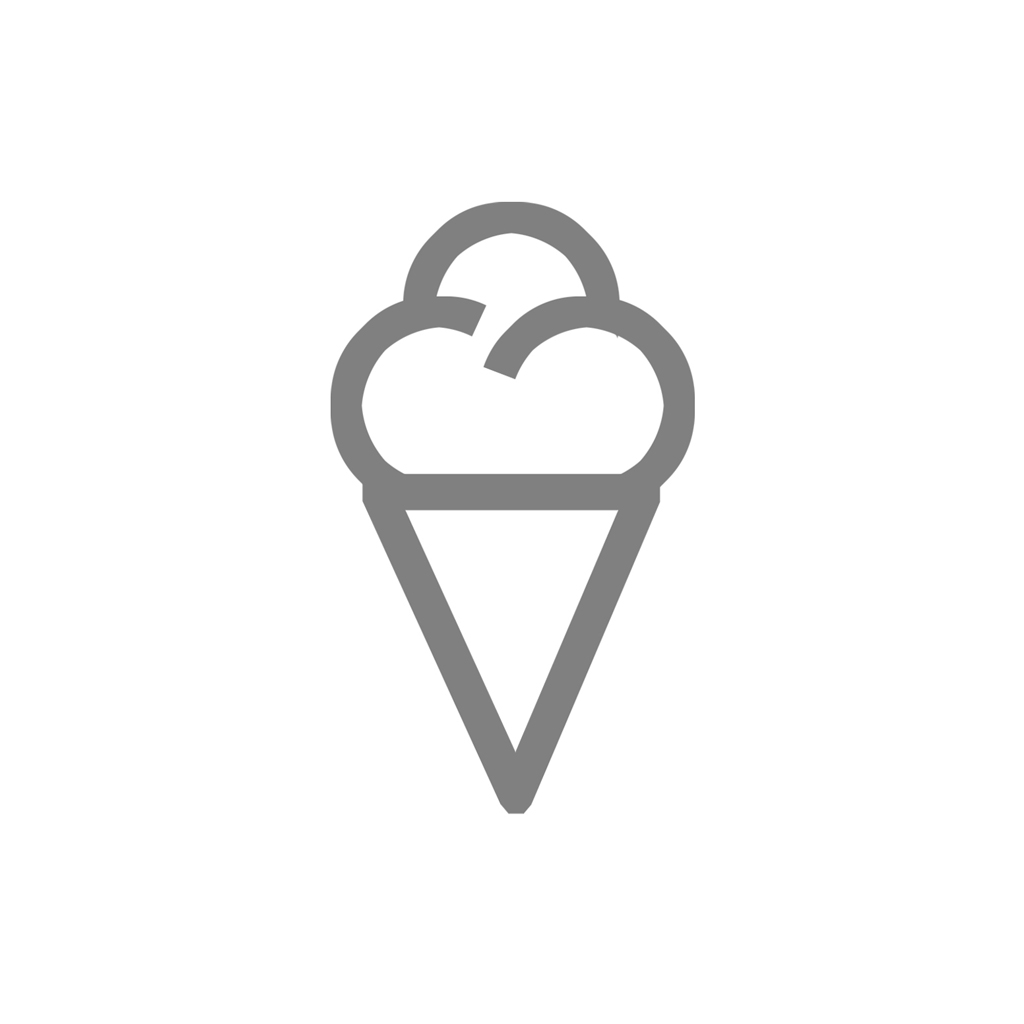 This tour could be a good staring point of a Roman Holiday, it gives you the right information to orienting you inside Rome and have a better knowledge of the city, after the tour you will feel like a local and be able stroll around by your self without being afraid of get lost.

Our Walking tour is a combo of history and local culture, where you get not just historical information but you also see and connect with the everyday local life. A relaxing walk through the astonishing historic City Centre of Rome admiring its top sights, including the picturesque Spanish steps, Trevi Fountain, the Pantheon, Piazza Navona and many more squares, fountains and monuments…connecting with locals.

A walking tour means you’re able to access and see a lot more than you can with any other type of tour, you get insider tips on places to visit, things to avoid, and the best local eateries and you don’t have to compete with anyone for a window seat or be afraid someone is stealing your bikes or Segways.

After a Panoramic view of Rome City Center, from the terrace in front of Trinità dei Monti church, walk down the Spanish Steps (Scalinata di Trinità dei Monti), a monumental stairway of 135 steps which links the Church to the picturesque Piazza di Spagna, where Romans go to see and be seen, here admire the beautiful fountain called la Barcaccia (“Fountain of the ugly Boat”) by Pietro Bernini.

Led by our Guide through narrow alleys flanked by Churches and historical palaces, reach Fontana di Trevi (Trevi Fountain), standing 86ft and high 161.3ft wide, probably the most famous fountain in the world! Don’t miss the chance to throw a coin and make a wish.

Be guided to the amazing Pantheon, the best preserved temple of ancient Rome, once house of all Roman Gods and centuries later tomb of the Italian Kings. Let’s go back in time listening to the stories about this monumental building and stop for a good and refreshing Artisanal Gelato. The tour ends in the scenographic Piazza Navona (Navona square), where during the Roman Empire stood the Domitian stadium, discover with us how incredibly it still preserves its shape.

Get beck to the Baroque times listening to the stories of the magnificent and perfectly in balance Fountain of the Four Rivers, designed by the most famous baroque artist Giovan Lorenzo Bernini, and the church of St.Agnese built by his lifetime rival Francesco Borromini. Joining our walking tour you always learn something unexpected and at the end of the tour you will think like a local!

Fountain of the Four Rivers

✓  Barcaccia Fountain (Fountain of the boat)

✓  Column of the Immaculate Conception

You find us in front of Babington’s tea room.

Visits inside the Pantheon are not allowed during Masses

Entry to the Pantheon is permitted only to appropriately dressed visitors.
Low cut or sleeveless clothing, shorts, short skirts and hats are not allowed.